Dr. Nicole Ortiz, is a board certified naturopathic doctor and fellow of the American Association of Naturopathic Endocrinology (FABNE). She is most known for her innovative therapeutics for endocrine disorders, complex chronic disease and gastro-intestinal disorders. Dr. Nicole also has a passion for regenerative medicine and utilizes regenerative injections (PRP) for joint, musculoskeletal, skin, and hair regrowth. 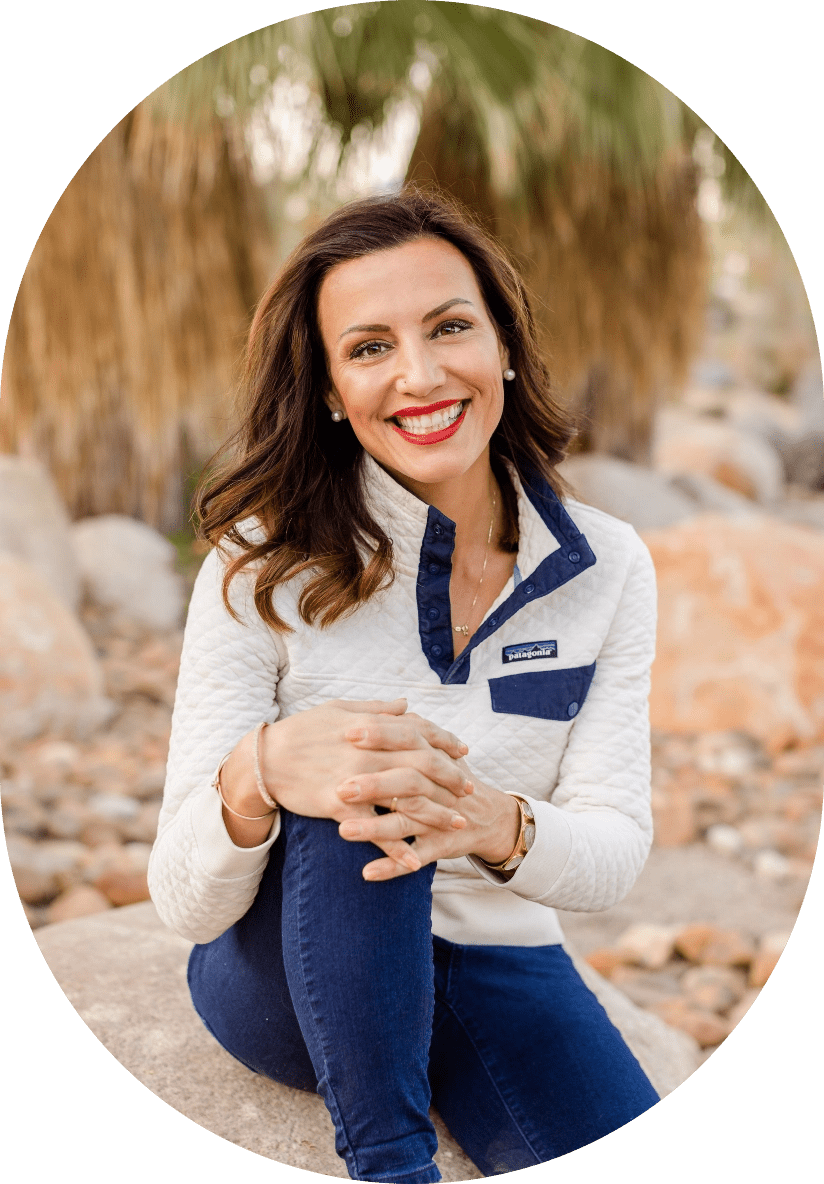 Understanding Dr. Nicole’s philosophy of care begins with a look into what motivated her to go into naturopathic medicine, focused on in-depth relationships with her patients and their health.

At a young age, she was often ill. She was misdiagnosed with many ailments, all of which failed to identify the underlying genetic disease that linked all her symptoms together. She was passed along from specialist to specialist – many of whom spent very little time listening to her and prescribed medications with side effects that only made things worse. She desperately wanted to find a doctor that would really take the time to figure out what was causing her symptoms at such a young age and explore treatment options that would FIX her health issues rather than mask them. She felt like each specialist only looked at a small part of her health rather than seeing her as a whole person, in which each system was connected. As a result, her root causes were never uncovered until her late 30s.

Through her personal struggles she was motivated to become the doctor she always dreamed she had. Her desire was to practice medicine in a way that considered a wholism approach to health- mind, body and spirit. She could see how all aspects of her own health were influenced by the food she ate, the mindset she held, her physical activity and the quality of her sleep.

When she discovered integrative medicine in college, she knew immediately that it was her calling. She learned the full spectrum of medicine from around the world – from conventional medicine to natural healing therapies. She was selected as the esteemed summer scholar from Miami University allowing her to conduct research on women’s health in Ecuador.

Learning in a third-world country expanded her mind as to what influences healing in ways she could never have imagined. Exploring how cultures use food, herbs, and spiritual beliefs as medicine helped her realize that naturopathic medicine would allow her to follow a truly holistic path, honoring the practice of healing on a deeper, more expansive level.

From the very beginning of your relationship with Dr. Nicole, you’ll be on your health restoration journey together. She’ll get to know the nuances of your life and body that are affecting your health by analyzing your diet, unique genetics, stressors, hormones, gut health, exercise, relationships, and sleep patterns. Diving deeper, she’ll identify what your body is telling you. By understanding you and your life on both a physical and mental level, she will uncover the root causes of your struggles. She doesn’t simply read labs and tell you to take something for a quick fix to mask symptoms. She knows you have sought her out for a deeper level of care because you have already been down that road with conventional medicine. Her treatments are innovative, focused on the core of the problem, and support the multiple systems that often are affected simultaneously. Dr. Nicole is a primary care and has a board certification in naturopathic endocrinology. She can work as your PCP or a team member on your health team. 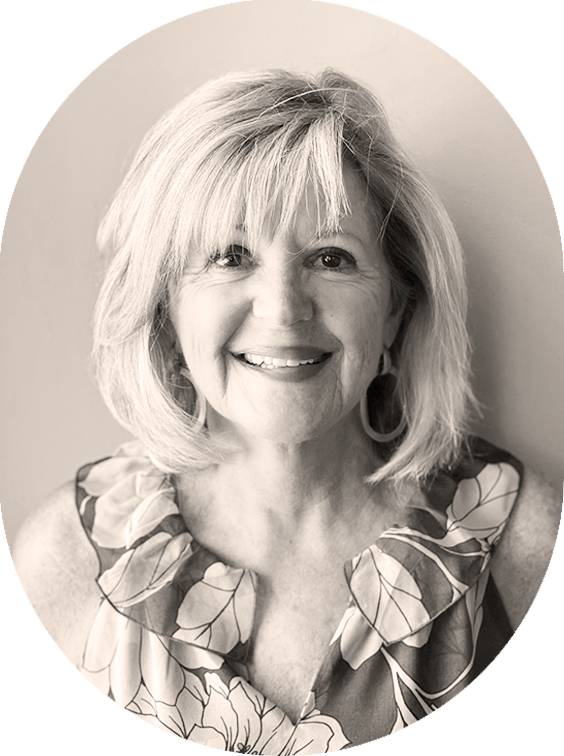 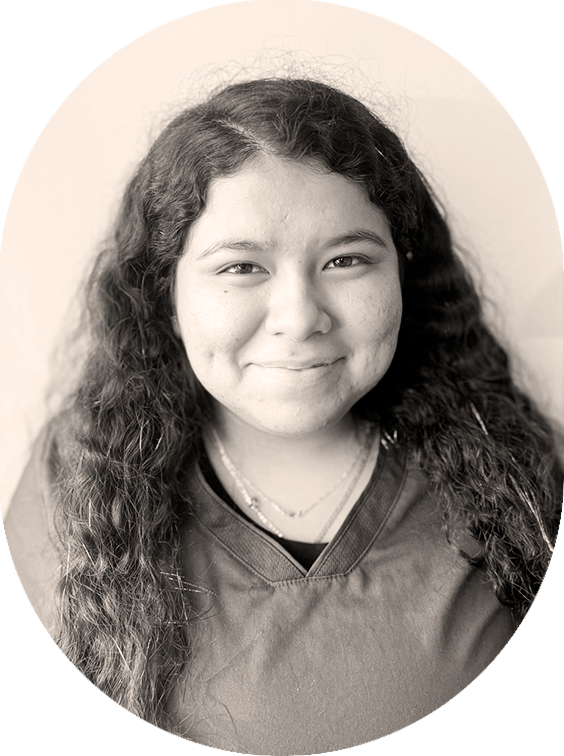 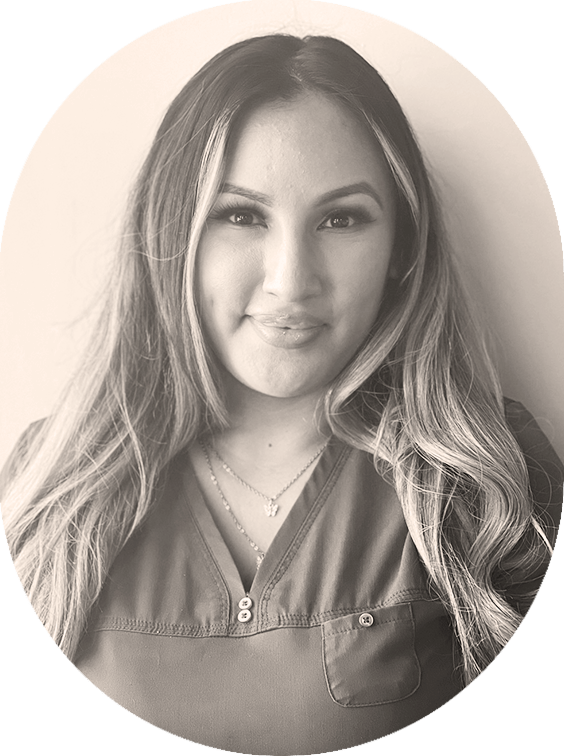 Candida is a yeast naturally found in the gut, mouth, and vagina. When not kept in check, it can cause inflammation and lead to leaky gut. Overgrowth can occur for a number of reasons, including a high-sugar diet, stress, an immune system that is out of balance, and more. At True You Medical, we can test for candida overgrowth, and apply a tried-and-true treatment plan to bring your Candida numbers back to beneficial levels.

Our bodies play host to a variety of parasites living symbiotically and posing no threat to our health. But when the wrong parasites enter our system, like hookworms and roundworms for example, a multitude of health problems may be triggered. Most commonly found in the intestines, these nasty invaders cause symptoms like diarrhea, bloating, abdominal pain and essentially wreak havoc on our health beyond the digestive tract. They must be removed from our body as soon as they are identified. Sadly, many people live their lives medicating conditions for assumed causes, never addressing the organisms that are at the root of their issues. At True You Medical, we’ll perform a comprehensive parasites test, using a stool sample analyzed by a laboratory specializing in parasite testing. If unwanted parasites are detected, we’ll use herbal, homeopathic, and dietary remedies to eradicate them and restore the natural intestinal balance.

Heartburn is a painful burning sensation in the chest or throat that happens when your stomach acid moves out of your stomach and upward, irritating your esophagus. It can be caused by a few things, including loss of vagal tone, bulimia or frequent vomiting, OTC medications, overeating and more. In more chronic, severe forms, it may be gastroesophageal reflux disease (GERD). Common symptoms include: burning pain in the throat or chest, difficulty swallowing, belching, sour or bad taste in the mouth, bloating, nausea, dental erosion, chronic coughing or wheezing. At True You Medical, we focus on identifying and treating the root cause, correcting the acid imbalance, healing and rebuilding irritated mucosal membrane tissue through natural therapies, and defining necessary lifestyle changes.

What’s the difference between food allergies and food intolerances?

Historically, food allergies were considered only when a food caused someone’s throat to close, hives to appear, an itchy mouth or ear canal, nausea and vomiting, or diarrhea. Now, we understand that individuals can have sensitivities or intolerances to foods that show up with atypical symptoms or even completely asymptomatic, but can cause body inflammation and immune dysfunction! Digestive discomfort (stomachache/bloating), low energy, anxiety, depression, brain fog, weight gain, constipation, loose stools, headaches, asthma, and skin conditions may be signs that you’re experiencing an inflammatory reaction to the foods you’re eating. Symptoms of food intolerance can take longer to show up than a food allergy. Even if you eat a clean, organic diet, you may still struggle with health issues. Some people react to foods that are considered healthy. Our testing makes it easier to identify!